Welcome to the curated portfolio for Dr. Joycelyn Wilson. Dr. Wilson is an integrative curriculum designer, essayist, music journalist, and assistant professor of hip hop studies and digital media in the School of Literature, Media, and Communication at Georgia Tech. She is an expert in African-American music and performance, Black maker culture, as well as African-American education in the South. Her scholarship also focuses on the culture, race, and technology of her native Atlanta, as well as pop culture, social justice, and justice-oriented humanities instruction in STEAM (science, technology, engineering, arts, and mathematics) topics. She is known for her use of hip hop-infused design thinking in her computational media and humanities classes at Georgia Tech, a technique that has been highlighted by Amazon Future Engineer. Dr. Wilson is an Emmy-nominated documentary film producer and frequent contributor to The Bitter Southerner. Her essays have been published by outlets such as Billboard, InStyle, Google Arts & Culture, and The Root. She can comment on pop culture stories, Atlanta hip-hop and hip-hop’s intersection with politics and culture. She also can discuss the cultural histories of civil rights and social justice in the South, Black maker culture, media, and technology. As the founder of the Four Four Beat Labs and HipHop2020 Innovation Archive, she also is available to discuss stories broadly related to the digital humanities and computational media, including interactive narrative, digital archiving, and experimental digital media. She has contributed commentary to MSBNC, Netflix's Hip Hop Evolution, VH1's ATL Rise, and TV-One's UnSung. 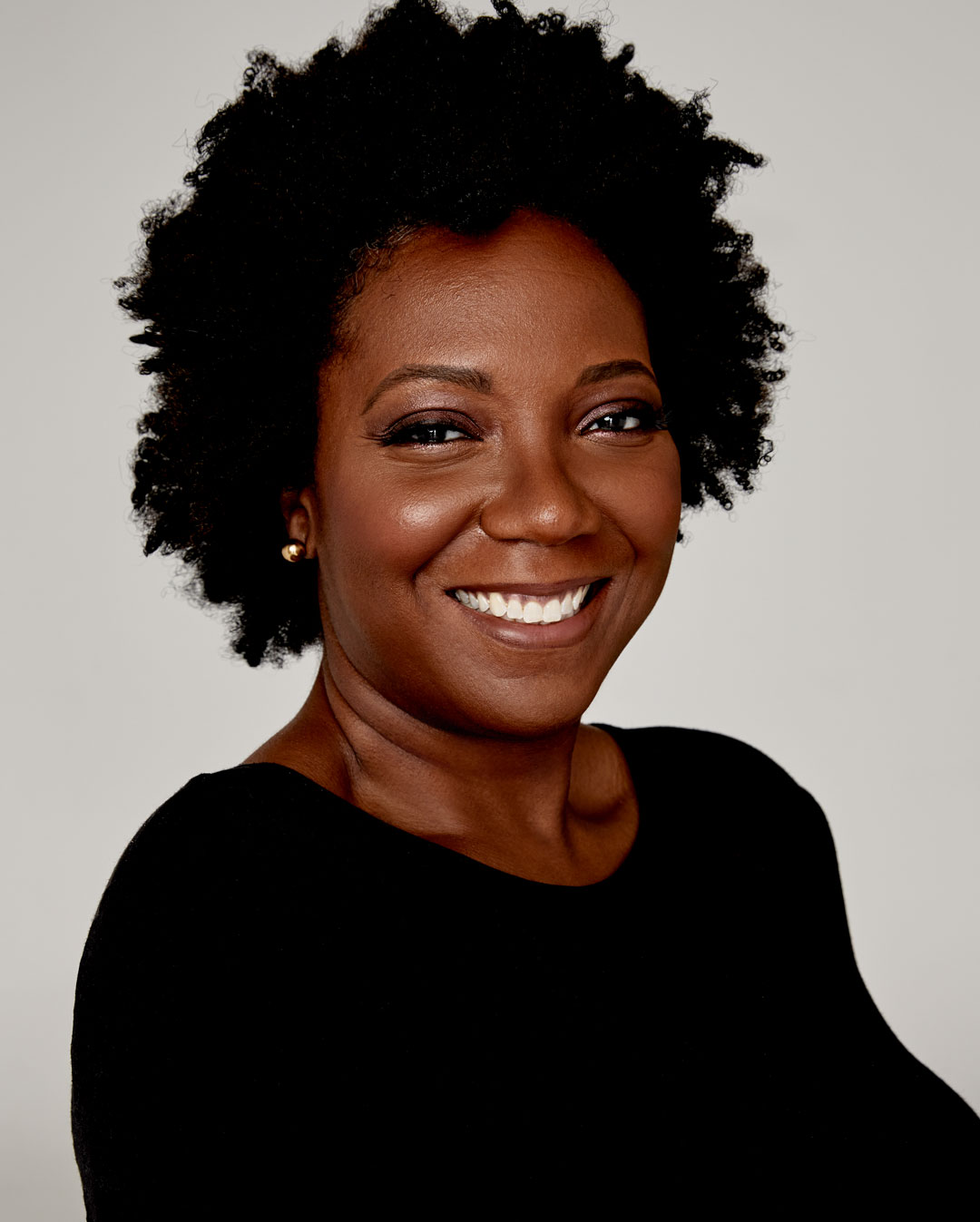